"War is a state of armed conflict between societies. It is generally characterized by extreme aggression, destruction, and mortality, using regular or irregular military forces. An absence of war is usually called "peace". Warfare refers to the common activities and characteristics of types of war, or of wars in general. Total war is warfare that is not restricted to purely legitimate military targets, and can result in massive civilian or other non-combatant casualties." -- Wikipedia 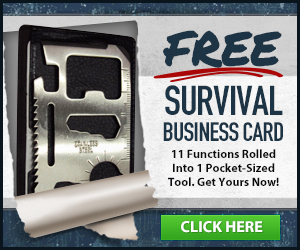 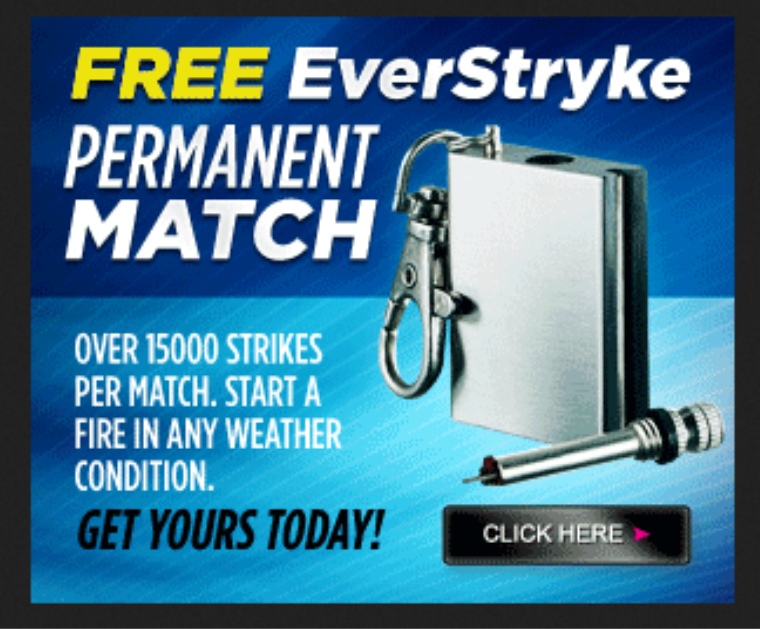 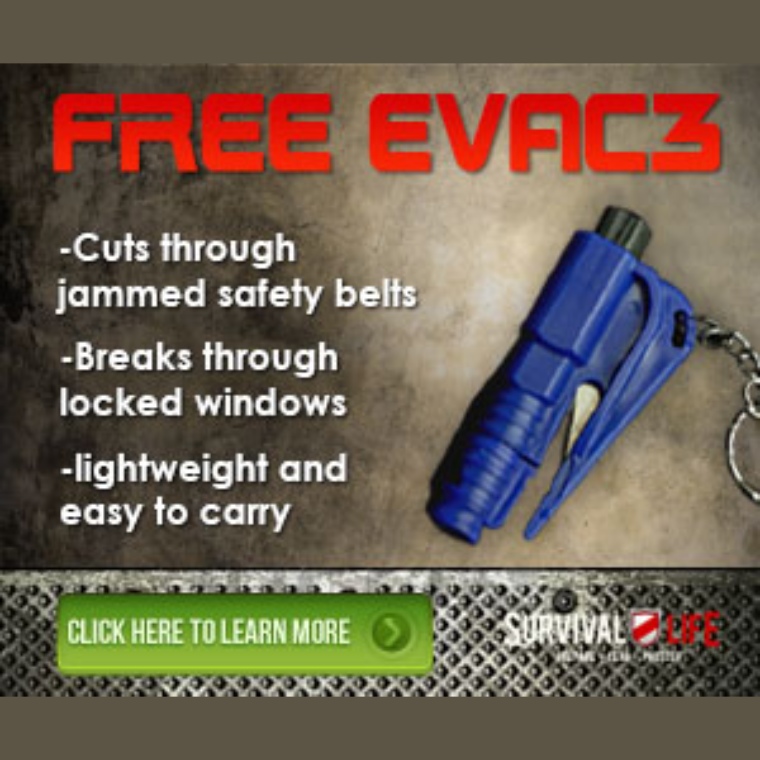 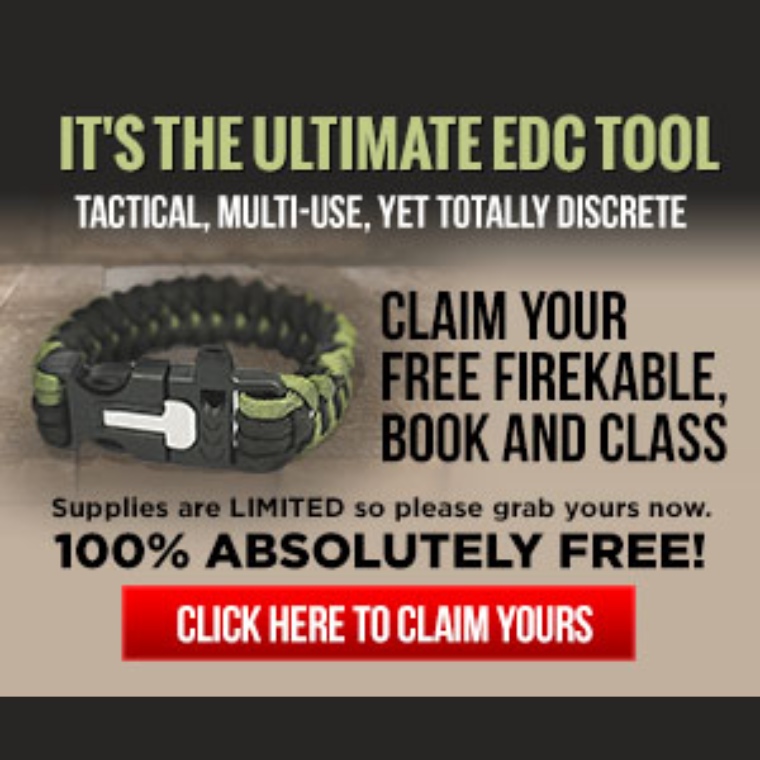 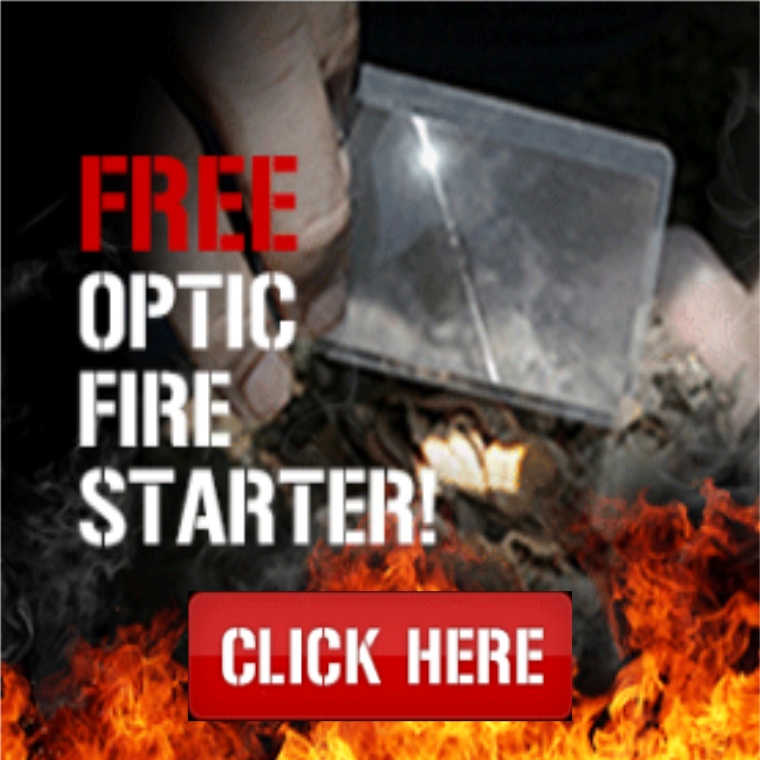 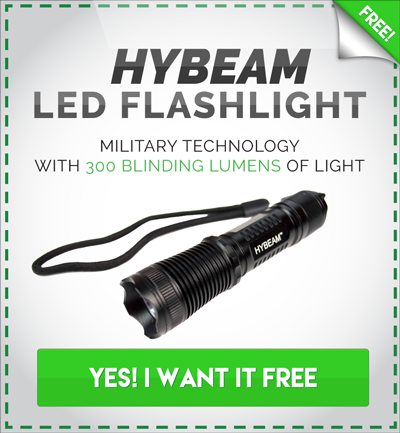 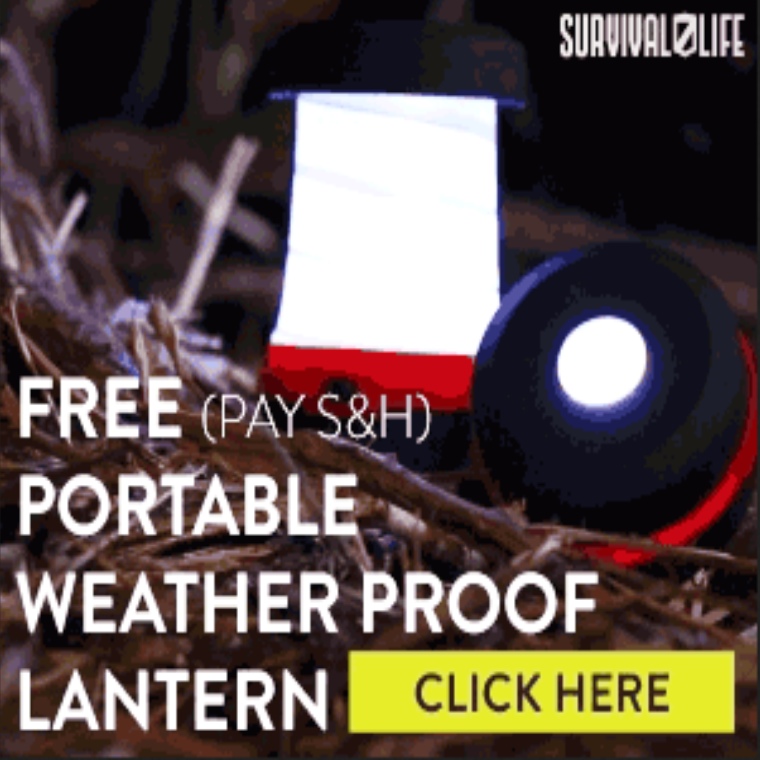